DELUSION IS FROM GOD, AND IT IS HISTORIC

Napoleon Bonaparte had most of Europe in his grip, and then delusion set in. The man with the short man's complex thought he could conquer Russia. Then came Waterloo, and the loo flushed on him. Died on an island in the Atlantic.


Adolph Hitler had the same real estate in his grip that NB had, and he did exactly the same trick, invaded Russia. He flushed out also.


Benito Mussolini was mad with delusion also. He grabbed and grabbed, including part of Africa. He ended up dying under a street light in Italy with all the women of the village lifting their skirts and peeing on him. General Eisenhower heard about it and thought it was gross behavior, but the Italians had suffered from his mania, and they know how to make a statement.


What is the harbinger of delusion becoming a terminal disease? You may call me simplistic, but I believe it is in the eyes.


Here are examples:
You Republicans will call me a traitor, but this human behavior does not run to political parties, it is from the soul-- the soul ruled by Satan. When a man adopts the "go to hell" look to gain power, he must be tagged for what he is, a pathological freak and an insult to God. 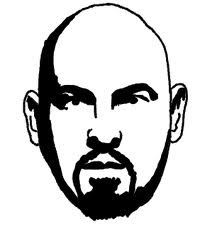 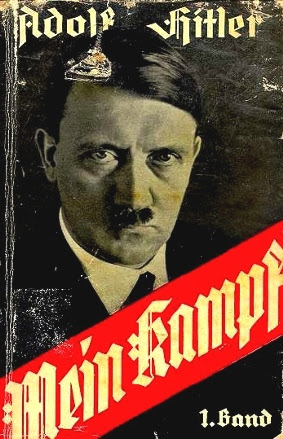 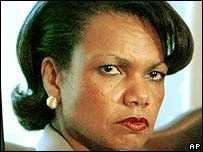 Hard looking woman--
It is curious that she liked to wear jack boots. 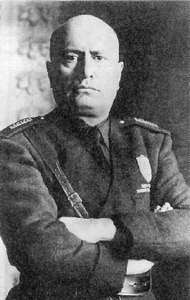 Benito Mussolini- above and below 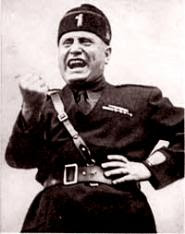 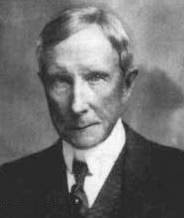 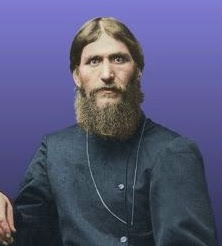 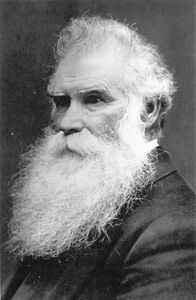 Benny-- The eyes are terrifying. The smile does not deceive us. 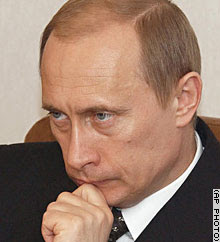 Vladamir Putin-- above and below 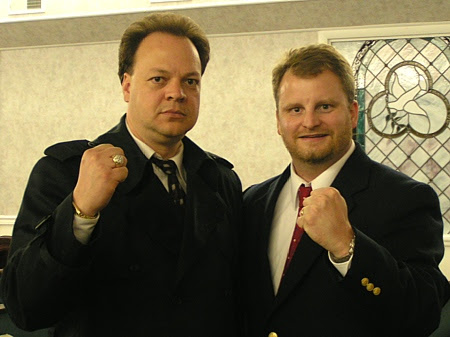 Fundamental Baptist "Evangelist" (left) whose trademark is a face filled with rage.
This man would claim to be convincing you that Jesus loves you.
All tyrants claim to want peace, goodwill toward all, and happy landings.
In the end, millions land in graves for nothing more than frowning back at the tyrant. Assad of Syria-- Promises to destroy Israel
Murdering his people as I write. 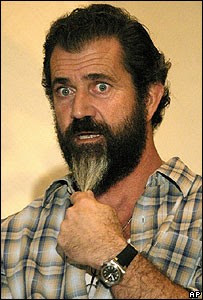 Played Jesus for Hollywood and went mad.
God had the final verdict.
Now, we see way more of this expression and evil eyes than we need right now.
As time goes on, and as the man loses friends and fails more frequently,
he takes on the expression of all the tyrants who went before him. 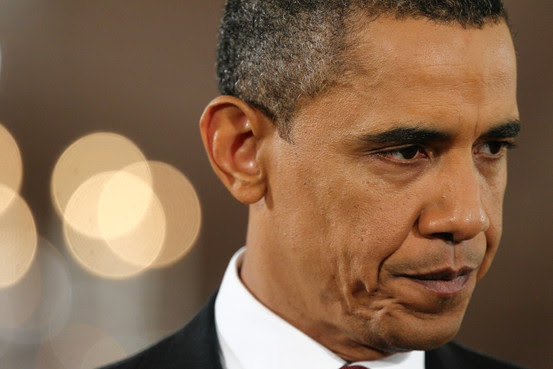 Yes, Mr. President, we have gotten the message !!
HERE IS AN ARTICLE AT MY JOURNAL ON EVIL EYES
This blog is about Strong Delusion. God sends this. Ordinary delusion is everywhere, but the God sent delusion drives a man pathologically mad with ego mania, rage, murderous intentions, and narcissistic pride.
We may soon have the horrid experience of seeing our first President in a straight jacket sitting in the corner drooling on himself. Richard Nixon came close, but had just enough sense to run for cover. True tyrants never run for cover. They die raging and frothing at the mouth trying to pull off their dreams.
2 Kings 19:28 Because thy rage against me and thy tumult is come up into mine ears, therefore I will put my hook in thy nose, and my bridle in thy lips, and I will turn thee back by the way by which thou camest.
Psalms 2:1 Why do the heathen rage, and the people imagine a vain thing?
2 The kings of the earth set themselves, and the rulers take counsel together, against the LORD, and against his anointed, saying,
Psalms 75:8 For in the hand of the LORD there is a cup, and the wine is red; it is full of mixture; and he poureth out of the same: but the dregs thereof, all the wicked of the earth shall wring them out, and drink them.
So, if you are a Bible believer, simply sit back and watch as a holy God responds to blasphemous arrogance.
MORE ON STRONG DELUSION
PEGGY NOONAN ON THE EMERGING OBAMA PERSONA
PLEASE VISIT MY JOURNAL ENTRY PAGE I have lots more controversy with a Bible based context. I dare you to just check it out.
Posted by Steve Van Nattan at 10:21 AM